Surrender Media Solutions is a company created by professionals of journalism and multimedia to offer a diversified range of products and solutions in communication. Production of news, reports, corporate videos, writing and producing documentaries for both the web and for television. Offering complete packages for the promotion and coverage of events and fund raising in the media sector. 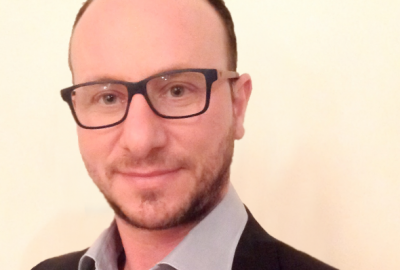 Born in Italy some forty years ago. After a BA in Political Science and an MA in Media Studies at the London City University, I have been working as Production Assistant in many different kind of audiovisual productions from television to cinema, from animation to news. During the last years I have been working as project manager in several multimedia productions with a special attention to audiovisual fund-raising and international co-production.

Born in Spain some years ago.  Expert in media relations, digital communications and content curation. A former journalist with a degree in Political Sciences. he has got experience in journalism as well as PR across a diverse range of markets includes managing EU events in Brussels. He has also worked at Instituto Cervantes in Beijing. Since he has arrived to Belgium, he has been involved in projects with journalism and communication departments. 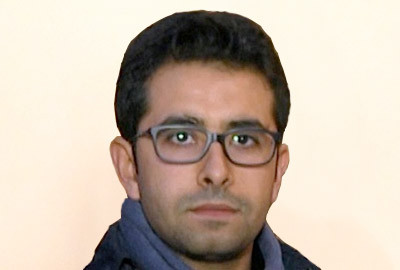 Tarik Argaz is a Video-journalist and filmmaker with more than 10 years experience.
Working for different broadcasters and news agencies, he combines the technical side and the journalistic one with ease,
Multilingual - Arabic, English, French and Spanish - team worker and efficient. 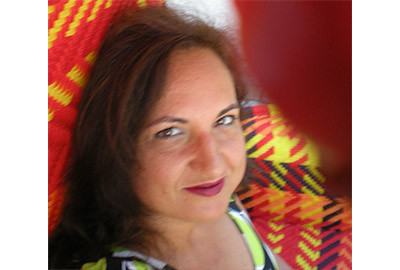 Chiara Spegni is a journalist based in Brussels, covering environment, green economy, climate change, as well as EU relations and cooperation with the Eastern and Southern Neighbourghood and the Enlargement countries. She works in English, French and Italian, producing videos and articles. 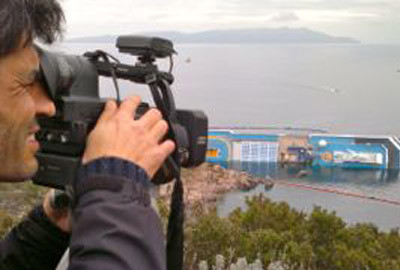 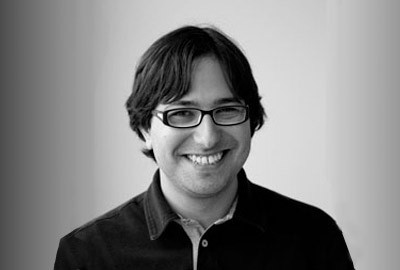 Born in Spain some years ago, Carlos is an IT Engineer specialized in web application development. Working for companies in many places in Spain, Carlos has also worked with clients from many parts of the world, implementing E-Commerce projects, front-end and back-end programming, web services and many other web based software. 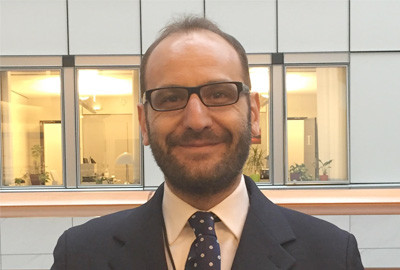 Born in 1976, Fabio graduated in political science and international relations and pursued a PhD in agricultural law at University of Pisa. Has worked for several years in government and public affairs for agri-food multinationals and farmers organisations at Italian and European level. Since 2008 he has developed projects with farmers and scientists of the public sector to help them in liaising with EU institutions and European stakeholders. Fabio is an Italian national who is also fluent in English, French and Spanish. 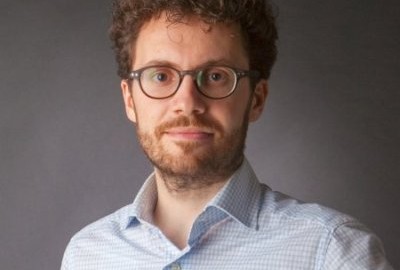 Film editor with ten years of professional experience interpreting client ideas and developing them technically from script-writing to distribution. Particularly skilled and experienced in work for young audiences. 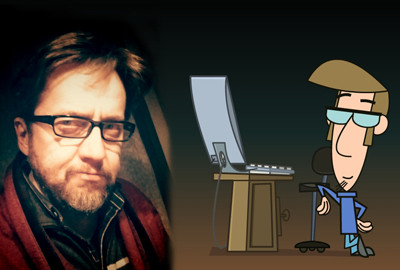 Born in Venice, Italy in 1970.
After completing his education, turns one of his passions in a job becoming a cartoon artist and later cartoonist for several magazines. He also writes scripts and screenplays for himself and his colleagues.
Since 2005 he joined the world of cartoons becoming an animator, character designer and background artist and in 2013 realizes the TV series "Symo & Rose".

We are happy to hear you.